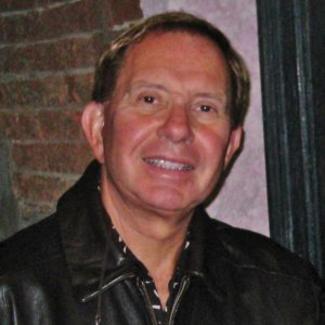 REUEL OLIN earned a Ph.D. in Performance Studies from NYU and has been an actor, a director and an artistic director (San Diego's Diversionary Theatre). He produced musical theatre at his theatre at the Villa Resort in Palm Springs, including directing his original musical Santa Babies there. He has been a resident of San Diego for 34 years and began writing plays in earnest last year. Since then his short play Okay Now was chosen as Best Drama at the Eclectic Company Theatre's staged reading in Los Angeles and was selected for the Pittsburg New Works Festival’s Original Play Readings Series. Washington's Pend Oreilles Players presented his short comedic play Wrong Turn and his short play The Birthday Party was read at the San Diego Center for Jewish Culture’s Short Play Festival in May.  Another short play, “The Gift”, was a finalist at Pennsylvania’s Shawnee Playhouse’s Festival in August and had a staged reading as a prizewinner at Frostburg State’s Center for Literary Art in September, 2017.