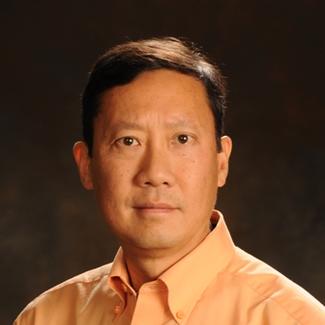 Reggie Cheong-Leen’s play THE NANJING RACE was first produced at the McCarter’s Theatre, Princeton, New Jersey, starring B. D. Wong.  The American Theatre Critics’ Association named THE NANJING RACE The Best Regional Play of 1994.  Excerpts are included in The Otis Guernsey/Burns Mantle Theatre Yearbook “THE BEST PLAYS OF 1994-1995.”  THE NANJING RACE was first given staged readings in Cleveland’ Public Theatre.  It was produced in San Francisco at the New Conservatory Theatre, and given a stage reading at the Mark Taper Forum.  In 2010 it was produced by the Abingdon Theatre in New York City.

His other plays include ROCK, PAPER, SCISSORS, about three women in China during historic upheavals of the 20th century, and TERROR IS ME, a play about a Chinese-American family coming to terms with gay marriage.  He has recently completed a musical - “OBSESSIONS”, about a Chinese-American girl searching for her American father. His other musical is CUT SLEEVES, about the Jewish ghetto in Shanghai during the Second World War.

Reggie Cheong-Leen was born in Hong Kong, and came to live permanently in the United States at the age of 15.  He earned his Business Administration degree at University of Notre Dame.