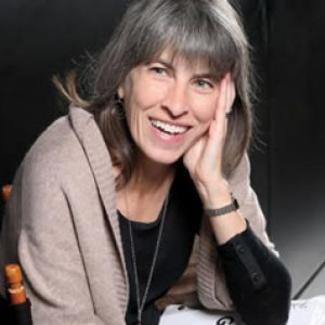 Rebecca Gilman is an artistic associate at the Goodman Theatre in Chicago. Ms. Gilman’s plays include Luna Gale; Twilight Bowl; A True History of the Johnstown Flood; Dollhouse; Boy Gets Girl; Spinning Into Butter; Blue Surge (all of which were originally produced by the Goodman); Soups, Stews, and Casseroles: 1976 and The Crowd You’re in With (also at the Goodman); The Glory of Living; The Sweetest Swing in Baseball and The Heart is a Lonely Hunter. She is a member of the Council of the Dramatists Guild of America. She received her MFA in playwriting from the University of Iowa.

Council Member, The Dramatists Guild of America Rebecca Gilman is the recipient of a Guggenheim Fellowship, The Harold and Mimi Steinberg American Theatre Critics Association New Play Award, The Harper Lee Award, The Scott McPherson Award, The Prince Prize for Commissioning New Work, The Roger L. Stevens Award from the Kennedy Center Fund for New American Plays, The Evening Standard Award for Most Promising Playwright, The George Devine Award, The Theatre Masters Visionary Award, The Great Plains Playwright Award and an Illinois Arts Council playwriting fellowship. Boy Gets Girl received an Olivier nomination for Best New Play and she was named a finalist for the 2001 Pulitzer Prize for The Glory of Living. She is the recipient of a Global Connections Grant by Theatre Communications Group and an American Scandinavian Foundation Creative Writing Grant. 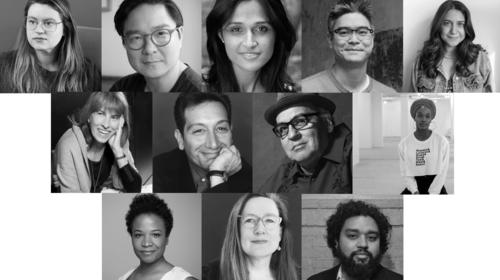 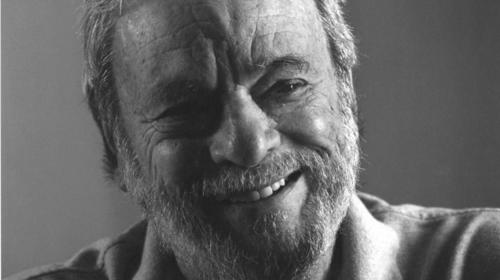 Guild News for the Tribute Issue