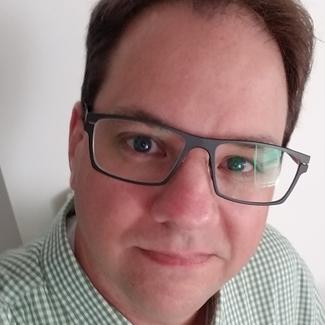 Hello!  I am an actor/director/playwright/poet/podcaster from Southern Maine.  I entered into the world of theatre a bit later in life than most, at the age of 39.  Ten years later, I'm so proud to look back at all I've been able to accomplish during that time:

I have joined Dramatists Guild so that I can begin to take my plays to whatever "the next level" may be.

You can view much of my work on New Play Exchange.