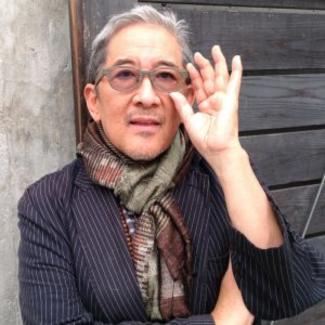 Over the last four decades, playwright Philip Kan Gotanda has been a major influence in the broadening of our definition of theater in America.  The creator of one of the largest canon of Asian American-themed works, he has been instrumental in bringing stories of Asians in the United States to mainstream American theater as well as to Europe and Asia.  Mr. Gotanda has specialized in investigating the Japanese American family writing a cycle of works in theater, film, song and opera that chronicles Japanese America from the early 1900s to the present.   Mr. Gotanda holds a law degree from Hastings College of Law and studied pottery in Japan with the late Hiroshi Seto.  Mr. Gotanda is a respected independent filmmaker.  His 3 films: Life Tastes Good, Drinking Tea, The Kiss, all have presented at the Sundance Film Festival.   A CD of Mr. Gotanda performing his original songs in a 1982 concert with violinist DH Hwang will be released early next year.  Mr. Gotanda is the recipient of a Guggenheim as well as other honors and awards.  Mr. Gotanda is a Professor with the Department of Theater Dance and Performance Studies at the University of California at Berkeley.

Unsafe @ Any Age: Creative Aging in the American Theatre 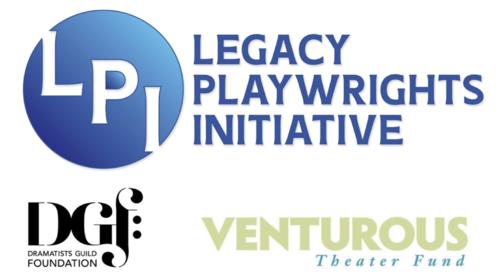 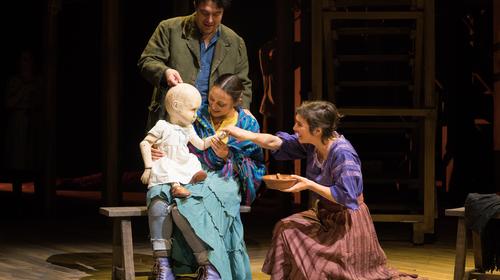 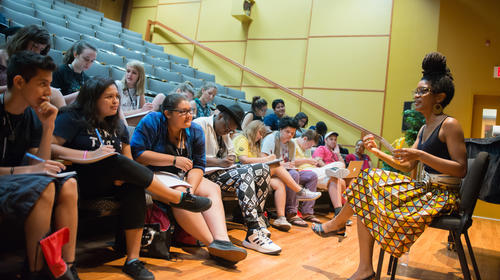 Getting A Word In Agewise