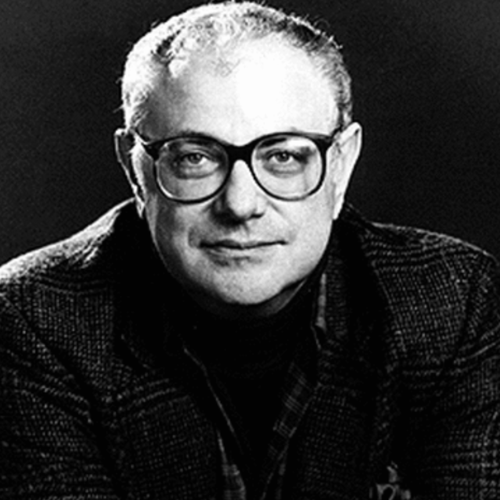 Peter Stone (February 27, 1930 – April 26, 2003) was a playwright, screenwriter, and musical bookwriter winning the Oscar, Emmy, and two Tony Awards for his work. For the musical theatre, he wrote the book for Kean, Skyscraper, 1776, Two by Two, Sugar, Full Circle, Woman of the Year, My One and Only, The Will Rogers Follies, Titanic, Annie Get Your Gun (revised book), Curtains, and Death Takes a Holiday (with Thomas Meehan). For eighteen years, Stone served as the member-elected president of the Guild from 1981 to March 24, 1999. He resigned his presidency so a “new crew could take over.”