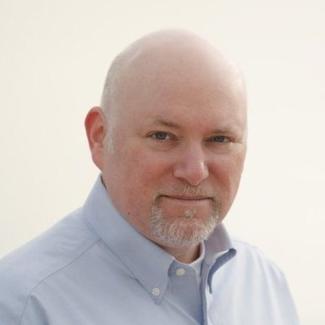 Peter's plays have been seen in New York City at The New York Theatre Workshop (reading), The Westbeth Theatre Center, The John Montgomery Theatre, Expanded Arts, and the Circle in the Square Downtown. Peter's work has been produced in California at the Santa Cruz Chautauqua Festival and the Riverside Arts Festival, and regionally at The Center for Performing Arts in Rhinebeck, NY, as well as The Source Theatre in Washington, DC. His work has also been seen extensively in Australia.

He holds an MFA in Playwriting from the Actors Studio Drama School at The New School in NYC where he studied with Romulus Linnney, Janusz Glowacki, and Jack Gelber. Peter was a Walter E. Dakin Fellow in playwriting at the Sewanee Writers' Conference, he has been a Usual Suspect at the New York Theatre Workshop, and is a member of the Dramatists Guild.