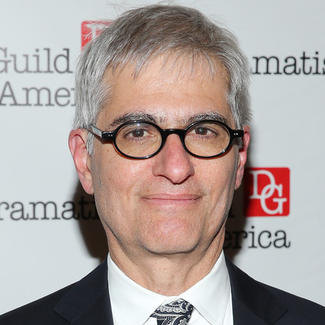 Peter Parnell’s most recent play, Dada Woof Papa Hot, was commissioned and premiered by Lincoln Center Theater Company. His play Trumpery premiered at the Atlantic Theater Company. His play QED, starring Alan Alda as physicist Richard Feynman, premiered at the Mark Taper Forum in Los Angeles, and was presented on Broadway at the Vivian Beaumont Theatre (Lincoln Center Theater Company). His two-part stage adaptation of John Irving’s The Cider House Rules was produced by Seattle Rep, the Mark Taper Forum, and the Atlantic Theater Company, and won the American Theatre Critics Association Award. Parnell wrote the new book for the Broadway revival of Lerner and Lane’s On A Clear Day You Can See Forever, starring Harry Connick Jr. and Jessie Mueller. His other plays were first produced by the Public Theater and at Playwrights Horizons in New York. For television, Parnell was a co-producer for The West Wing (two EMMY citations), and a producer or supervising producer for a number of other shows, most recently The Last Tycoon for Amazon. Parnell is the co-author, with Justin Richardson, of the award-winningAnd Tango Makes Three, which was an American Library Association Notable Book, a Henry Bergh Award winner, and has been on the ALA’S annual Top Ten List of Most Banned (Challenged) Books for many of the years since its initial publication in 2005. Parnell is a member of the Dramatists Guild, and one of its former Vice Presidents. 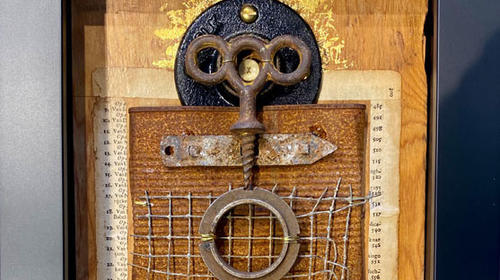 Peter Parnell: What Copyright Means to Me
The Dramatists Guild, in Partnership with DG Copyright Management, presents Copyright Advocacy Month