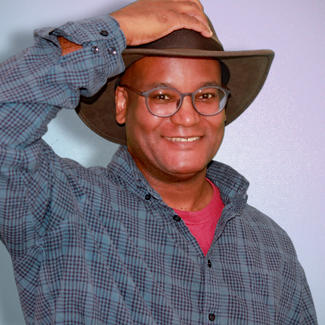 Peter Anthony Fields' short plays and their performance locations include: Burden, performed at the 2013 Fade to Black Short Play Festival, in Houston, Texas; The Interview, performed in 2015 at Kent State University's Student New Works Festival in Kent, Ohio, and also in 2017 at Western Reserve Playhouse's 80 Minutes Play Festival in Bath, Ohio;   About Michael, staged at the 2016 Student Theatre Festival at Kent State University and also in  2017 at LOST Theatre, in London, U.K. for the British Theatre Challenge (BTC) Act II (About Michael  is recipient of the BTC's Second Place Audience Appreciation Award and is now published and licensed by Lazy Bee Scripts, http://www.lazybeescripts.co.uk, based in London, U.K.); This is a Safe Space!,  was performed in 2017 at Kent State University's Black Box Series; and The Visit, premiered at the 2018 Fade to Black Short Play Festival, in Houston, Texas in June.  Other plays and monologues written by Fields that have been performed are Flight of Fancy (Columbus, Ohio), You People and Another Kind of Cancer (both performed online for Equality Productions in Cincinnati).  Fields is currently writing a series of monologues that are recorded and presented online during the COVID-19 crisis.  Fields' publication of his stage play script, That Guy, was an award winner in the Performing Arts category of the 2020 Best Book Awards, sponsored by American Book Fest.  Peter Anthony Fields has a BA in Theater Studies, with a concentration in Theatre and Society, from Kent State University and he is a member of the Dramatists Guild of America.