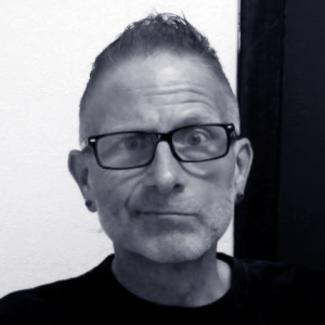 Peet has taught acting, directing, technical theatre, and visual art and fulfilled the role of dramaturge with many plays during their development. His own works have had staged readings at The Berkeley Repertory School of Theatre, and B8 Theatre Company. Peet also serves the Burning Man community by volunteering for the Black Rock Rangers, training prospective Rangers for the experience that is Burning Man.