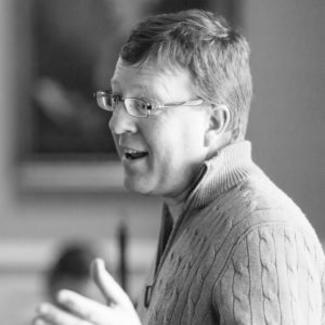 Patrick Gabridge’s full-length plays include Drift, Mox Nox, Lab Rats, Blood on the Snow, Distant Neighbors, Chore Monkeys, Constant State of Panic, Blinders, and Reading the Mind of God, and have been staged by theatres across the country. He’s been a Playwriting Fellow with the Huntington Theatre Company and with New Rep and has received fellowships from the Boston Foundation/Brother Thomas Fund and the Massachusetts Cultural Council. His plays are published by Playscripts, Brooklyn Publishers, Heuer, Smith & Kraus, Stage Rights, and YouthPlays, and one-act and short plays have received more than 1,000 productions from theatres and schools around the world (15 countries so far). He was the artist-in-residence at Mt. Auburn Cemetery for 2018-19, where he developed and produced two series of site-specific plays, The America Plays and The Nature Plays, as well as Moonlight Abolitionists (a site-specific play designed to be read under the full moon).

He’s also the author of four novels, The Secret of Spirit Lake, Steering to Freedom, Tornado Siren and Moving (a life in boxes). His work for audio has been broadcast and produced by NPR, the Huntington Theatre Company, Lyric Stage Boston, Shoestring Radio Theatre, Playing on Air, and Icebox Radio Theatre.

Patrick has a habit of starting things: he helped start Boston’s Rhombus Playwrights writers’ group, the Chameleon Stage theatre company in Denver, the Bare Bones Theatre company in New York, the publication Market InSight… for Playwrights, the on-line Playwrights’ Submission Binge, and the New England New Play Alliance. He’s a member of the Dramatists Guild, StageSource, and a past board member of the Theatre Community Benevolent Fund. He is the producing artistic director of Plays in Place, a company focused on creating new site-specific plays in partnership with museums and historic sites. Plays in Place has created work for Boston’s Old State House, Old South Meeting House, Mount Auburn Cemetery, and Roosevelt-Campobello International Park in New Brunswick, Canada.

You can read more about Patrick’s work on his website, www.gabridge.com, or on his blog, The Writing Life x3.

Patrick has a passion for history and a lifelong love of science and scientists. In his spare time, he likes to farm and fix up old houses. 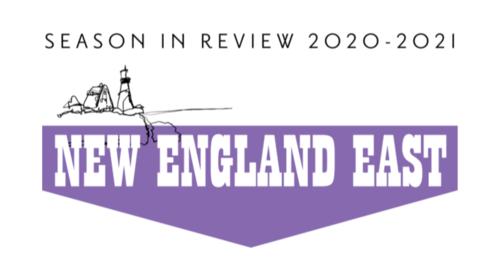 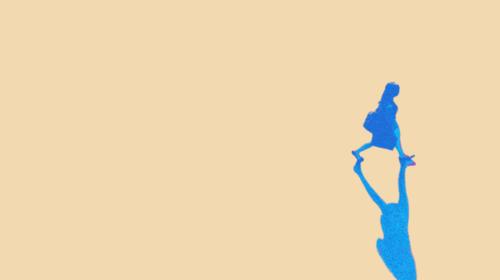 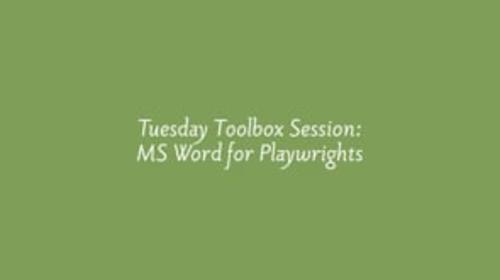 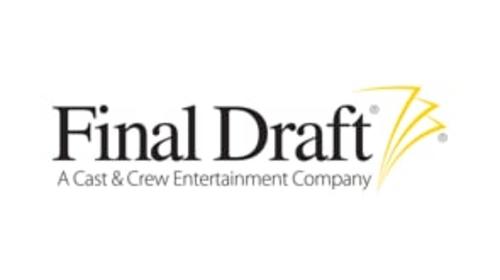