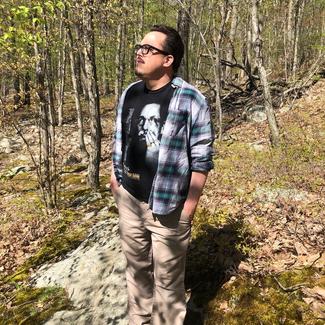 Patrick Flynn is a television editor for NBC-Universal and is based out of his home state of New Jersey. His work ranges from packages on flagship programs like Squawk Box and Nightly Business Report, to work on a wide variety of podcasts and other aspects of CNBC’s wide social media platform. His writer/directorial credits include the theatre pieces 2009’s For Every Evil Under the Sun, 2010’s John Cassavetes’ Husbands (an Official Selection of the 2010 Under the Radar festival) and 2013’s Servers (an Official Selection of the 2013 undergroundzero festival). His documentary work includes the shorts “Joan” and Dig a Hole to Put the Devil In, from 2009 and 2010, respectively. He also wrote, directed, and edited the documentary feature, Our Hometown in 2013. The project was initiated and produced by the town council of his hometown of Denville, New Jersey.

His work currently in development includes the documentary feature The Hard Fall, the narrative screenplays Jafsie, about the Lindbergh kidnapping case, and Savage Road, about the Native American experience circa the Revolution. Theatre pieces in development include Does it Rain on the Moon?, a piece co-written with his brother Christopher, as well as S c a p e g o a t., a play based in part on the immigrant experience in the United States. 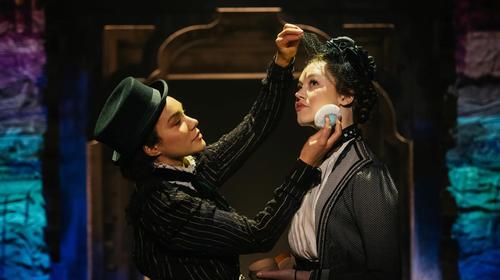