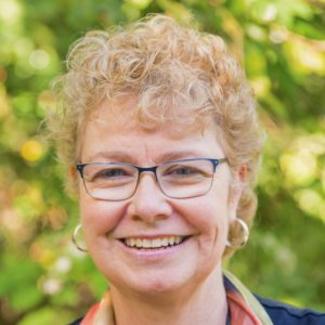 Patricia is an award-winning playwright and director. Her plays have been produced in Washington, DC, and New Mexico and have been presented at the Kennedy Center’s Page-to-Stage Festival. Her play Princess Margaret was produced by Thelma Theatre as part of the DC Women’s Voices Theater Festival in September and October 2015 at the Trinidad Theatre, Logan Fringe Arts Space. Her play, The Penny or the Stone, won the Robert Bone Memorial Playwriting Award at the Dallas Theatre Center. Three of her plays (What Happens in This Town, Princess Margaret, and Around the Snake Turn) have been semi-finalists at the O’Neill National Playwrights Conference. Other full-length plays include: All the Sins of My Past Life, A Good Doctor, Harriet, and Night Sky. She has also written many short plays that have been produced as part of the DC One-Minute Play Festival, at Theater J and the University of New Mexico. In 2010 and 2017, Patricia was invited to participate in the Kennedy Center’s Playwriting Intensive led by Gary Garrison.  She is a member of the Playwrights Forum in D.C.