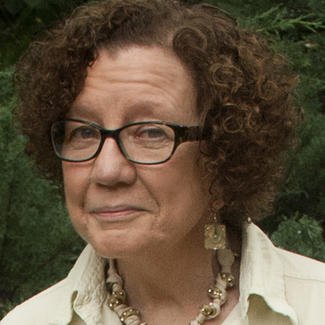 Pamela Meek earned a Ph.D. in psychology at the University of Florida. After retiring from a successful career as a psychologist in Maryland, she started playwriting. Her one-woman play, “How to Be a Good Mom…When You’ve Got a Schizophrenic Mother for a Role Model,” which she performed in NYC, DC and Maryland in 2015 won the critics award for Best of Capital Fringe.  Her 10-minute play, “Undecided,” was showcased at the Delray Beach Playhouse in November, 2019 and produced by TAP Productions in Lake Worth, Florida at the Standing Ovation Performing Arts Theatre in December, 2019. Her family drama, "Family Secrets, Family Remains," was performed via table read in November 2021 at Delray Beach Playhouse. She is currently working on a satirical play about matriarchy vs patriarchy and a full-length play based on her one-woman show.