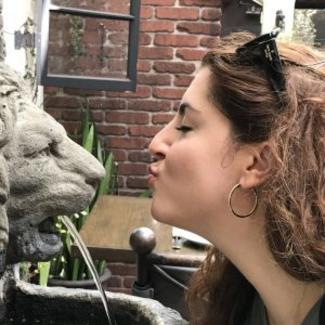 Nicole Pandolfo’s NJPAC Stage Exchange commission play, Brick City, premiered in September 2018 at Premiere Stages at Kean University. She was a 2017 Dramatists Guild Foundation Fellow and her work has been developed at the Eugene O'Neill Theater Center as a Playwright Observer, at Tofte Lake as a Jerome Foundation Fellow, and at The Actors Studio, NJ Rep, and the Lark among others. She was a finalist for the Stanley Drama Award in 2017 and 2018, the Edward Albee Foundation Fellowship, SPACE on Ryder Farm, and the Leah Ryan Fund for Emerging Women Writers. She is a member of The Actors Studio in the Playwright/Director Unit and received her MFA at Hunter College.