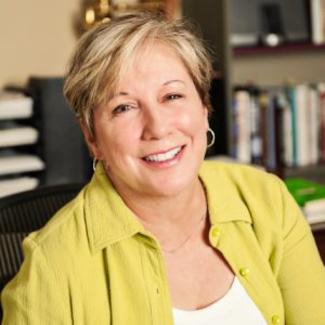 Nedra Pezold Roberts is a playwright in Atlanta, Georgia. For several decades she taught English and drama; most of her writing, including two textbooks (one a critical anthology of plays), was in the academic arena. She took early retirement to write her own plays rather than teaching those of others. Her first drama was an O’Neill finalist, and since then her plays have had production runs and staged readings coast to coast plus Canada. Several of the plays have scored competition wins and/or publication (Smith and Kraus, Dramatic Publishing). Nedra is a member of the Dramatists Guild, Working Title Playwrights, the Atlanta Writers Club, and Merely Writers. She is represented by Marta Praeger with the Freedman Agency in New York. Her NPX profile is under "Nedra Pezold Roberts."