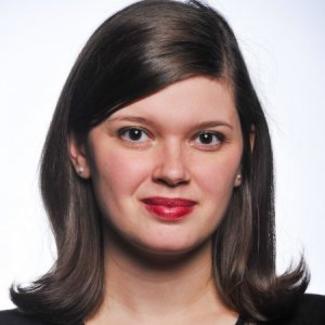 Mora V. Harris writes character-driven comedies under a blanket in Pittsburgh, Pennsylvania.  Her alien comedy SPACE GIRL has had dozens of productions in schools, colleges, and community and professional theaters throughout the United States. It is published by Playscripts Inc.,  alongside MIRCALLA, her TYA adaptation of the gothic vampire novel Carmilla, and her contributions to two ten-minute play anthologies for teens. Her work has received development and support through the Pittsburgh Public Theater, City Theatre Company, The Hangar Theatre, Alliance/Kendeda, the Sewanee Writers’ Conference, Pittsburgh Opera, the Greater Pittsburgh Arts Council and the Kennedy Center’s Eugene O'Neill Theatre Center Fellowship. She was a two-time National Finalist for the Kennedy Center's John Cauble Award for Outstanding Short Play for her plays BOXED IN and ONDINE'S CURSE, and a Second Place winner of the Alfred P. Sloan Script Competition for her screenplay, EGGHEAD GENIUS. She holds a B.A. in Creative Writing and Theater from Oberlin College and an M.F.A. in Dramatic Writing from Carnegie Mellon University, where she studied with Rob Handel. She works as a teaching artist for City Theatre and teaches screenwriting at La Roche University. She is Pittsburgh's Regional Co-Representative for the Dramatist Guild.

Mora loves adapting and referencing classic texts, rehearsal rooms full of women, plays that feel like great pop songs, and laughs that sneak up on you. She also can't seem to stop writing about animals and food, but to be honest, hasn't really tried that hard. She occasionally updates her website at www.moravharris.com. 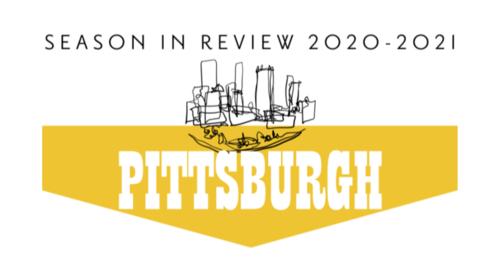