Vote now in the 2022 Council Election! 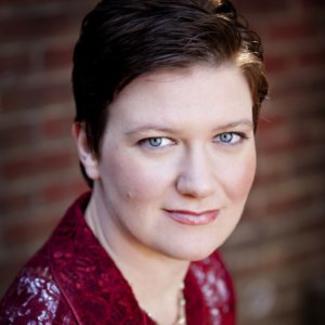 Monica Cross earned a Master of Letters and Master of Fine Arts in Shakespeare and Performance from Mary Baldwin University (formerly Mary Baldwin College). She produced her first one-act play, “Cyrano on the Moon,” at the Tampa International Fringe Festival in 2017, which was then picked up by the Red Dice Collective for production at the Minnesota Fringe Festival in 2018. She has received the John Ringling Towers Individual Artist Award for her first full length play, Wonder of Our Stage, which won the Players New Play Festival in Sarasota, Florida, and will receive a workshop production in July 2019.