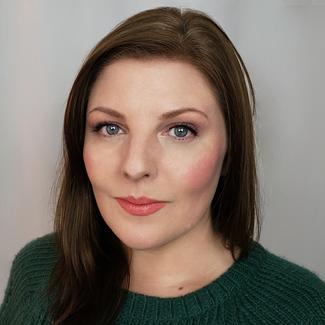 Mim Paquin is a New York-based actor, singer, screenwriter and composer. As an actress, BackstageNY describes Mim as having “a heart of gold,” and as a singer, OperaNews senior editor describes her as “brilliant!” She is a fifth generation artist carrying on her family’s modest legacy through her dedication to acting, singing, writing music, and storytelling. Mim is a Massachusetts native who studied theatre, acting, voice and dance on a full-scholarship at The Boston Conservatory for one year. Mim studied acting with Michael Shurtleff (casting director; author of AUDITION), and voice with Marni Nixon aka “The Ghost of Hollywood.” Recent film roles include: song composer for the COVID-19 Film Short titled: Two Kisses (2020); feature-length fan film, The Clown Prince (2019); singer for the opening theme music for the Amazon TV series, Things Eternal (2018); executive consultant for the multi-award-winning The Kids Menu (2017) starring Vincent Pastore. While in isolation Mim is very much looking toward the future of live theatre. She is dedicated to writing the book, music and lyrics for a new musical titled: Lit. The Musical. A song from that musical is being premiered online on October 1st 2020. It features Abigail Hawk (Blue Bloods CBS), Christina Major ("Norma"in Norma at Teatro Colón) and Martin Fisher (WU-TANG: An American Story). She lives with her husband, Jason, and their son, Zephyr in Belle Mead, New Jersey, immersed in nature and history along America’s scenic and historic byway.