Mimi Ayers, born in Chicago and raised in St. Petersburg, Florida, calls New Orleans “home.” After obtaining an undergrad degree in theatre Mimi pursued a career as an actor but after many divergent paths and almost 50 years later she decided to go back to school to study the art and craft of playwriting. She is an MFA Playwriting graduate of the University of New Orleans Creative Writing Workshop (CWW). Mimi writes stories based on family, history and fantasy. Her plays are as eclectic as her stories and poems. Two new plays written and workshopped with the CWW have had staged readings in New Orleans: "Man 2 Man" at the Valiant Theatre and "Circus Tails" at the Always Lounge and The Theatre at St. Claude. "Man 2 Man" was a semifinalist at the 2019 Austin Film Festival and Writers Conference. Mimi has written a film script “Eulalie Mandeville, F.W.C.”  a play, and a short story about her favorite character, Eulalie de Mandeville de Marigny, a free woman of color who lived in early 1800s, New Orleans. One of Mimi's short plays "Man Down" can be seen streaming as part of the 2020 Columbus Black Theatre Festival. For the 2021 End of Play, Mimi made her one-act circus play, "Circus Tales," into a two-act musical, "Circus Tails." 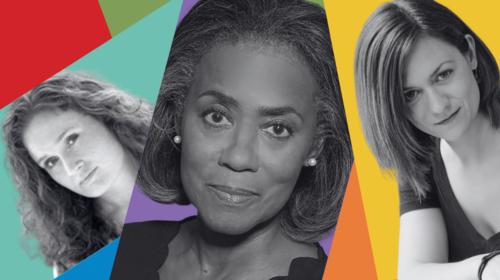 Gulf Coast: Female Playwrights to Keep Your Eye On 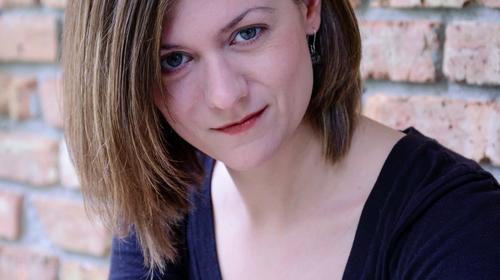