Mike Byham has several productions to his credit - primarily on the community theater level. Mike’s plays have won multiple awards including Winner of Best New Play in the Little Theatre of Alexandria New Play Festival and Best New Play in the Northern Virginia Theatre Alliance One-Act Festival. His plays have been produced in several states from California to Massachusetts. Mike has experience as an actor and director as well.

Mike works as an engineer for a major airline headquartered in the Dallas-Fort Worth area and he and his wife Dawn are recent transplants to North Texas. Mike is a member of the American Association of Community Theatre.  His plays may be viewed on the New Play Exchange at https://newplayexchange.org/users/35080/mike-byham. 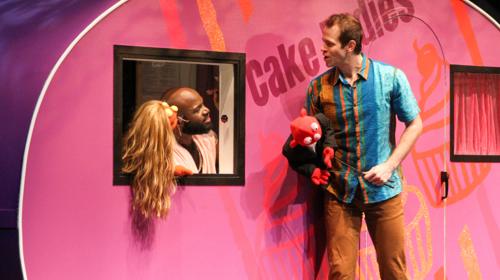 Dallas/Fort Worth: Bring the Play to Life