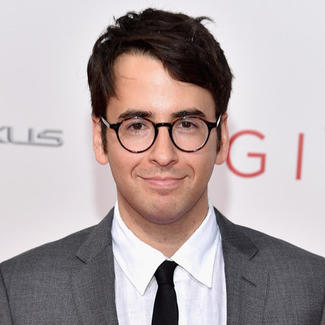 Michael Mitnick is a Brooklyn-based playwright and songwriter.

His songs have been sung on Broadway, at Lincoln Center, The Guggenheim, Joe’s Pub, 54 Below, and on HBO.

He has an MFA in Playwriting from The Yale School of Drama.

Michael was born and raised in Pittsburgh.