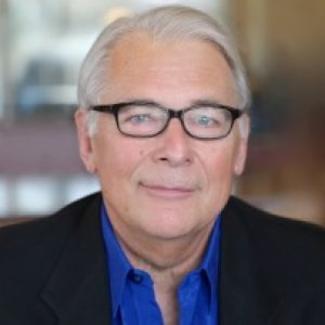 Michael Madden is a San Diego playwright who Directed and Produced his first play, “Maybe This Time”, in 2017 in San Diego and then Produced it in St. Louis MO. It was subsequently done by local Theatre Companies in Alton IL, Baltimore MD and Longview WA.

The play started out in 2015, winning “Best Play” in the North Park Vaudeville Playwright Festival for 10-Minute plays. It was lengthened to 50 minutes for the 2018 San Diego International Fringe Festival where it won an “Audience Award”. It was then expanded to its’ full production length for 2017.

He Directed and Produced his second play, “Red Jasper”, in San Diego for a month-long run in 2022. The play will also be Produced in 2023 in Alton IL by a local Theatre Company and there are current discussions with Theatre Companies in Portland OR and St. Louis MO for future productions.