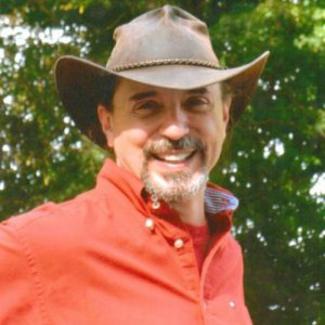 Michael London is an American playwright and the Director of the Ohio Playwrights Circle.  He studied for the theatre and playwrighting in a variety of settings including, Royal Academy of Dramatic Arts in the UK and Ohio State University in the USA.  He has a Masters in Screenwriting for Television and Film from Royal Holloway, University of London in the UK.

His plays have been performed in the US, the UK & Canada.  His bio-play on Charles Chaplin, SMILE, was a feature presentation at the International Just For Laughs Festival in Montreal, Canada.  He has taught playwrighting in a variety of theatrical, university and community settings.

In 2007 he received a variety of publishing awards for his original novel, Dearest.  In 2010 he received a Silver Medal Award from the Publishers Association of The West, for the design and editing of a three-dimensional edition of the Jane Austen novel, “Lady Susan”.
His latest play is TREASON, the story of Benjamin Franklin and his son William and their estrangement over the War for American Independence.  He has recently completed work on the film script for TREASON. 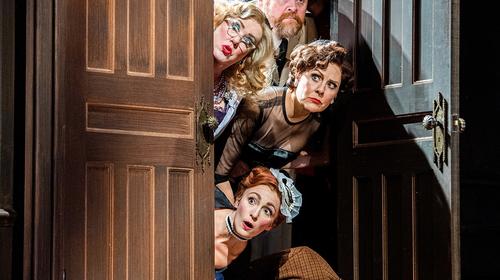