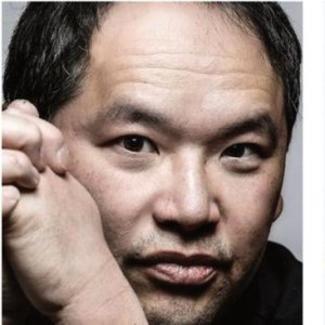 Born in Hong Kong and raised in New York City’s Chinatown, Michael Justin Lee, a member of the Writers Guild of America and the Dramatists Guild of America, is proudly a part of the new wave of Asian-American artists and filmmakers.

Previous cinematic works of his have been screened at Court Métrage Festival de Cannes and have been recipient of a Motion Picture Opportunity Fund grant from the Virginia Film Office. His comedic stage play, “Grandmothers,” was produced Off-Broadway in 2013, the same year that he was honored at the American Society of Journalists and Authors’ Outstanding Book Awards for his first book, “The Chinese Way to Wealth and Prosperity” (McGraw-Hill, 2012).

An alumnus of Brown University and New York University, he has held academic appointments as Professorial Lecturer at Georgetown University and Practitioner Instructor at Johns Hopkins University. He most recently taught at the University of Maryland where he was a three time recipient of the Distinguished Teaching Award.

He is a Fellow of the Institute of Coaching, an affiliate of Harvard Medical School, and a certified graduate of the Authentic Happiness Coaching Program Master Class, personally taught by Dr. Martin Seligman of the University of Pennsylvania, the father of Positive Psychology.