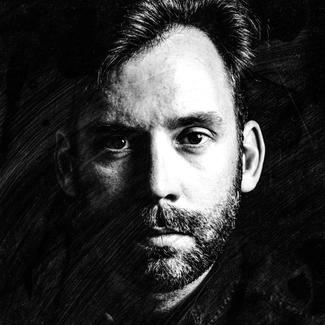 MICHAEL KORIE (lyricist, librettist) received The Marc Blitzstein Award from the American Academy of Arts and Letters for his work in both opera and musical theater. For musical theater, Korie wrote the lyrics to composer Scott Frankel’s music for the Broadway productions of War Paint and Grey Gardens, both with books by playwright Doug Wright, and the Off- Broadway productions of Far From Heaven and Happiness.  Korie and Frankel’s scores have been nominated for Tony and Drama Desk Awards, received The Outer Critics Circle Award, and have been produced on Broadway, Playwrights Horizons, Lincoln Center Theater, throughout the USA, in Europe and South America.  Grey Gardens had its European premiere in London where it was awarded the Offie Award for Best Musical of the year. He collaborated with Lucy Simon, Amy Powers, and Michael Weller on Doctor Zhivago, on Broadway and subsequently produced frequently in Europe and in Asia. His newest collaboration is Flying Over Sunset, book by James Lapine and music by Tom Kitt. It premieres at Lincoln Center Theater in December, 2021.

For opera, he adapted Steinbeck’s novel for the libretto to The Grapes of Wrath composed by Ricky Ian Gordon. Korie's original librettos to operas composed by Stewart Wallace include Harvey Milk, Where’s Dick?,  Kabbalah,  Hopper’s Wife,  and SuperMax to premiere in 2022.  Harvey Milk returns in a new version and productions in 2022 at Opera Theater of Saint Louis. A world premiere with composer Ricky Ian Gordon,  The Garden of the Finzi-Continis, premieres in January, 2022 at New York City Opera and National Yiddish Theatre. Korie’s operas have been produced at San Francisco Opera, Houston Grand Opera, Minnesota Opera, New York City Opera, BAM Next Wave Festival, Opera Theater of Saint Louis, Michigan Opera, and abroad in Germany and Australia.

Korie’s lyrics have received the Edward Kleban Prize, Jonathan Larson Award, and the ASCAP Richard Rodgers Award. His songs with composer Scott Frankel were featured at Lincoln Center’s American Songbook, and at The Kennedy Center’s Millennium Stage Broadway Today. He co-chairs the Dramatists Guild Opera Committee, and moderates the musical theater division of the Dramatist Guild Fund Fellows Program for emerging musical theater composers and writers. He teaches lyric writing at Yale University, and libretto writing at Columbia University School of the Arts. He is a Fellow of MacDowell and Yaddo.  www.MichaelKoie.com

Co-chairs the Dramatists Guild Opera Committee as well as the musical division of the Dramatists Guild Foundation Fellows Program. Wrote lyrics to Broadway musicals Flying Over Sunset, Grey Gardens, and War Paint, librettos to operas Harvey Milk, The Grapes of Wrath, and The Garden of the Finzi-Continis. 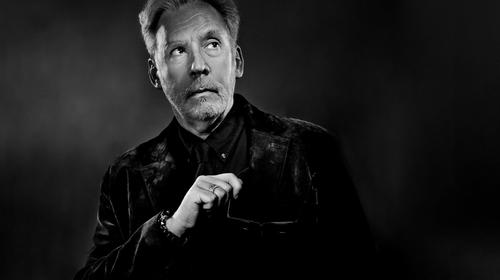 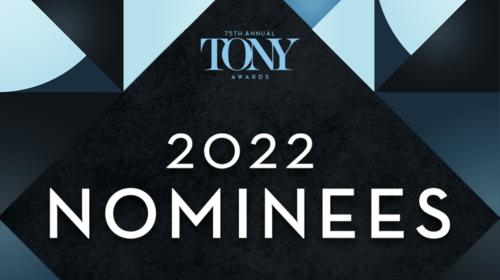 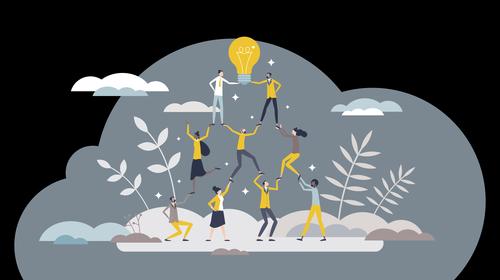 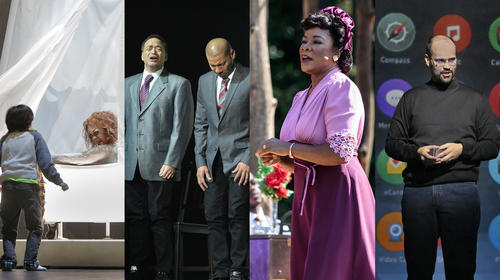 The Golden Age (?) of Opera