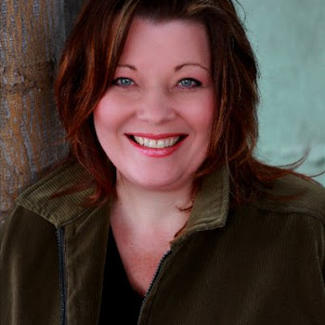 Melanie is an award-winning actress and playwright, a director and an audiobook narrator.​​

She has won an LA Weekly Award and a Charlie Award and was twice nominated for the prestigious Garland Award.

She has worked as an audiobook narrator since 2001.

Her one-act Hannah's Heart is produced annually in Prescott, AZ for the benefit of local youth. (2018 net proceeds, $18,000)

Her 10-minute plays have been produced in festivals in the West, the Southwest and the Midwest.

Pasadena Playhouse produced a staged reading of her full-length play I Found Baby Jesus in the Cat Box.