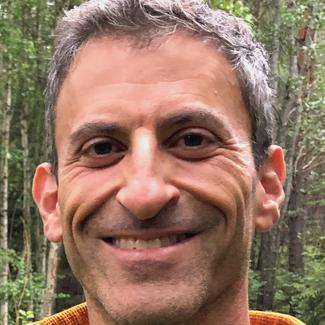 Maury Zeff’s work has been performed around the US and in Europe, and published in American Fiction, Crab Orchard Review, Southern California Review, and elsewhere. His plays have appeared in the 2014 and 2017 Best of PlayGround festivals and won four People’s Choice awards. He has received playwriting commissions and fellowships from PlayGround, the SF Olympians, and the San Francisco Writers Grotto, where he works and teaches. He won the 2021 Clark-Gross Award for his novel "Off Mahatma Gandhi Road" and was nominated for a 2020 Pushcart Prize in fiction. Maury earned an MFA in writing from the University of San Francisco and is currently pursuing an MFA in playwriting from San Francisco State University.