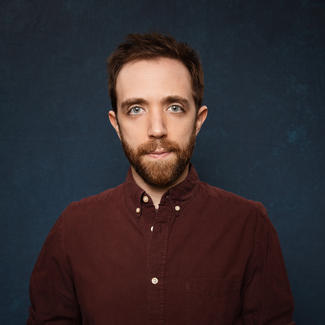 Matthew Capodicasa’s plays include Noise in the Line, Next/Life, All the People You’ve Been, The City in the City in the City, The Scenarios, You Remind Me of You, Frelmetsch the Maneater, The City Of, and Chaos and Caesar Salad. His work has been presented or developed at the Kennedy Center, the National New Play Network, Primary Stages, the Flea Theater, the Abingdon Theatre, the Great Plains Theatre Conference, Bluebarn Theatre, the Bloomington Playwrights Project, Theater Masters, the Edinburgh Festival Fringe, and the Capitol Fringe, among others. He is the recipient of the Woodward/Newman Drama Award, and his plays have been finalists for the O’Neill National Playwrights Conference and the Heideman Award. His work has been published by Samuel French, and his fiction has appeared in West 10th. Film/TV: projects in development with Anonymous Content, Annapurna Pictures, 3311, Video House, Endless Media, and XYZ Films.You can also hear him nerd out on various podcasts from the Glass Cannon Network. BFA, NYU/Tisch. MFA, Fordham/Primary Stages. Recent grad: Lila Acheson Wallace American Playwrights Program at the Juilliard School. He currently teaches at NYU. 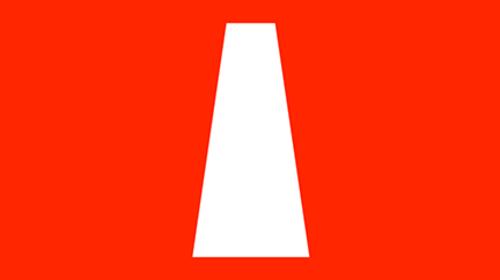