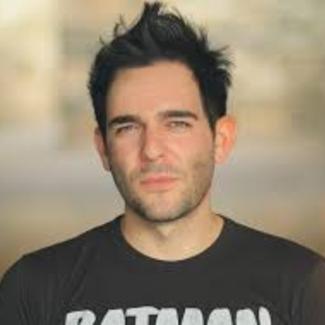 Matthew-Lee is a writer, actor, and filmmaker from Chicago and New York, whose work largely focuses on erased histories as well as the impact of technological revolutions on capital, labor, race, spirituality, and democratic movements. He also writes comedy. It’s dark. He loves pudding.

A proud graduate of the public school system from K-College, Matthew-Lee created a writing program for single mothers transitioning out of homelessness and prison and is a team leader for Habitat for Humanity, locally and globally. He is an active advocate for the Arts Economy and Arts Workers as well as ethical AI and ethical transhumanism.

He has received support from the National Endowment for the Arts, Laurents/Hatcher Foundation, Elizabeth F. Cheney Foundation, Puffin Foundation, was a member of Ars Nova's Play Group, MVMNT Theatre’s Play Group, and is a HUMANITAS New Voices recipient.

Writer.
TV/FILM: Matthew-Lee has written for MASTERS OF SEX/Showtime, GYPSY/Netflix, WE ARE THE CHAMPIONS/ Netflix, and for WWE, MTV, and Nickelodeon. He is currently writing an UNTITLED FEATURE with Rainn Wilson and has TV projects set up with SONY, Killer Films, Cavalry, and Merman; he is also the writer/director of HUMAN INTEREST, which just won “Best Digital Short Series” at SeriesFest, watchable here.

THEATRE: As a playwright, his play THE DOPPELGÄNGER (an international farce), starring Rainn Wilson and directed by Tina Landau, premiered to a sold-out run at Steppenwolf Theatre in Chicago, where he recently developed his political drama REVELATIONS as well a forthcoming new project directed by Anna D. Shapiro.

His plays have been developed/produced with The New Group, Steppenwolf, Vineyard, Ars Nova, MCC, Williamstown, NYTW, the Orchard Project, and SPACE on Ryder Farm, among others. Other recent productions include the critically-acclaimed Off-Bway world-premiere of his solo play HANDBOOK FOR AN AMERICAN REVOLUTIONARY at the GYM at Judson (Tony Speciale, dir.); EAGER TO LOSE, extended Off-Bway at Ars Nova/nominated for Off Broadway Alliance Award (Wes Grantom/Portia Krieger, dirs.); the NY premiere of SEX OF THE BABY (Michelle Bossy, dir.), and RADICAL for Steppenwolf. Other plays include KEVIN LAMB, KING GEORGE III, and A NEIGHBOR IN THE AREA. 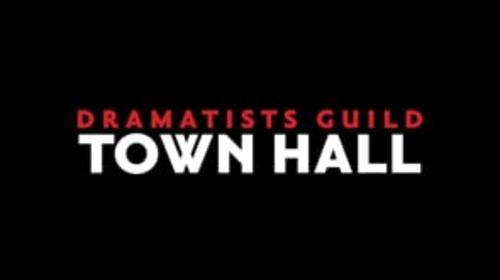 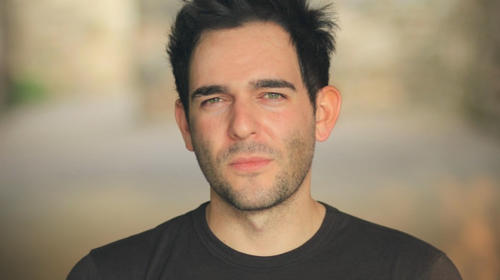 Fighting for a New Arts Economy