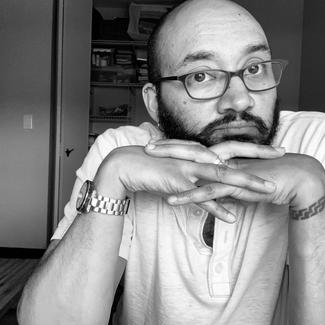 Rumi has a poem that goes: "The way of love is not a subtle argument. The door there is devestation. Birds make great sky-circles of their freedom. How do they learn it? They fall, and in falling, they're given wings." ... I am particularly interested in the heroic journeys of the heart.

He is a member of the NYTW Usual Suspects, Ma-Yi Writers Lab, founder of the Public Theater Alumni Writers Group, and the Dramatists Guild. He earned his MFA from the Actors Studio Drama School/New School for Drama. He is represented by the Gurman Agency LLC and is a member of the Dramatists Guild. In his spare time, Deen is also a participating citizen (#flarebkny) and a man of many hobbies, including bread-baker, soap-maker, and student of the guitar. 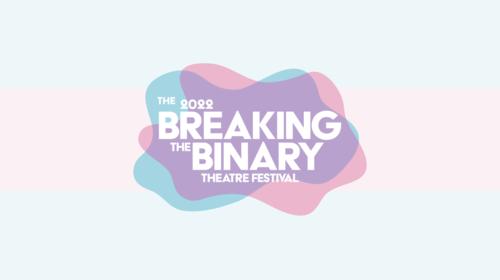 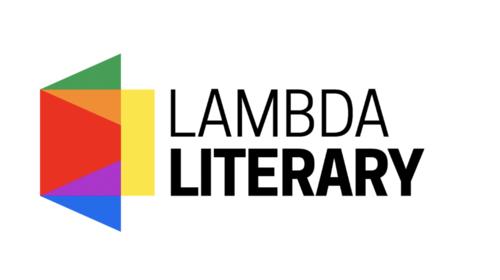 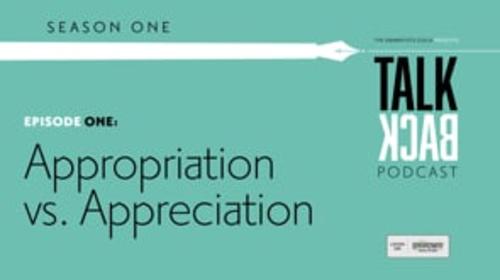 TALKBACK Season One: Appropriation Vs. Appreciation 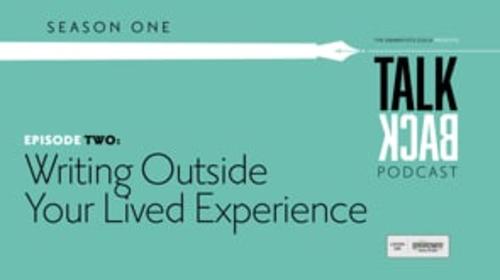 TALKBACK Season One: Writing Outside Your Lived Experience