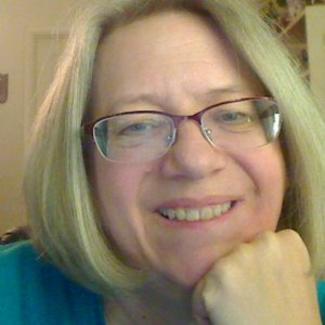 The mountains of  western North Carolina wouldn't seem like a place to pursue an interest in playwriting, but Katie Winkler has found a way through acting, directing, writing theater reviews, and  collaborating with the theater department at the college where she teaches English composition and British literature. Four of her plays have been produced by the college, one of them, a musical called A Carolina Story, with music by Curtis McCarley, was produced a second time to benefit the college foundation's Student Emergency Grant and Loan Fund.

As a professor of literature, Winkler often draws inspiration from some of history's greatest works--The Book of Job, Mary Shelley's Frankenstein, Elizabeth Browning's Sonnets of the Portuguese, and Robert Browning's masterpiece, The Ring and the Book.  Recurring themes in her work include family bonds, strong and independent women, the process of grief, and the healing power of love.

One of her greatest joys is workshopping new plays with an excited group of young student actors, whose enthusiasm and energy helps shape each new work.

2019--Battered: A Play About Domestic Violence Inspired by Robert Browning's The Ring and the Book 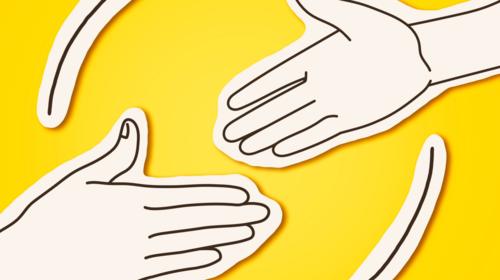