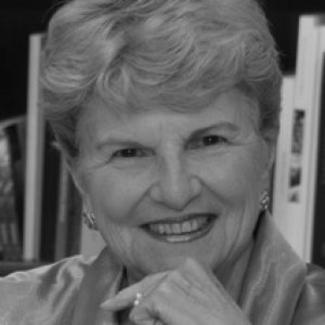 Short and solo plays are my favorite playwriting forms. I also like writing poetry. Ping, a solo play, premiered at Jersey Voices, the one-act play festival at the Chatham Playhouse. Produced a second time by Jersey Voices, Ping also played at the Short Play Lab in New York City and was produced by La Strada Ensemble Theatre in Asbury Park. The 2022 Jersey Voices festival at the Chatham Playhouse produced Wing Man, a short solo play.  Finishing It Off!, a full-length solo work,  premiered in Richmond, Virginia, was translated into Spanish and had its Spanish language premier in Montevideo, Uruguay as Luces en el Espejo. Performed by two noted Uruguayan actresses, the Spanish version’s North American premier was at the International Festival of Hispanic Theater in Washington, D.C. Finishing It Off! was produced with multiple actors in August 2022 at the Burgdorff Center by The Theater Project. Another solo, My Sister’s Back Is Killing Me, was selected for the first annual short play festival of  The Theater Project at the Burgdorff Center in Maplewood, N.J. The Theater Project produced my two-hander, A Can of Worms, and a three-woman excerpt from Finishing It Off!, called Gone to the Gulag, at the Burgdorff.

A native of Elizabeth, New Jersey, I  earned a B.S. degree in English and political science at Le Moyne College in Syracuse, New York; and I hold a master’s degree in education from Virginia Commonwealth University in Richmond, Virginia. While living in Richmond, I wrote and performed my one-woman play, Finishing It Off! and wrote history- and science-based scripts commissioned by the Science Museum of Virginia, the Richmond History Center (Valentine Museum) and Agecroft Hall, an English life-style museum. I also acted in many regional stage productions. Affiliataions include: The Theater Project’s Playwrights; Gretchen Cryer's: Writing for Solo Performance; Eric Morris Acting Workshop; Studio Theatre of Richmond; Richmond Playwrights Forum.