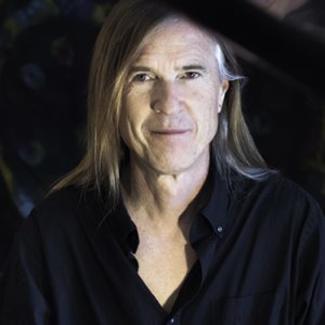 Although primarily a music producer these days, Mark has also written the score for a number of produced musicals, including his current works in progress.  A former EMI/Virgin/Narada recording artist, Mark has over 20 solo and collaborative albums to his credit and has appeared with Christopher Reeve, Michael Jackson, and a host of others throughout North America and Europe.  He has performed  in Rome, Jamaica, Victoria, BC in venues such as Madison Square Garden, Detroit Symphony Hall, and The National Music Center.

The Arc of Angels Trilogy: Luci, Mikey, I Am Yes-You-Ahh,

If You Meet Bubba on the Road

Produced works (score only) Magic Planet, Stalk, How Tall Were They? and Man Overboard