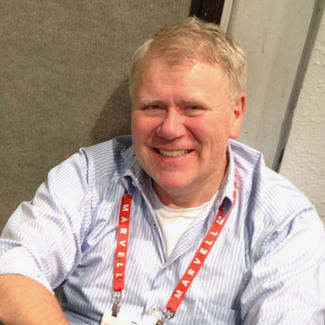 Melbourne Australia based Mark Fletcher is a produced playwright with his plays, Chasing Rabbits and Dating Joe and his Green Room award-winning musical Joe Starts Again having played in Australia and the US. Chasing Rabbits also played a range of festivals in Canada  and the UK.

Chasing Rabbits was made into a twenty-minute short film (directed by Sion Michel), garnering seven awards on the international festival circuit.

By day, Mark has been a successful business person, creating an Australian software company in 1981, a company that continues to grow today. From those beginnings, he saw computer programming as a form of creative writing.