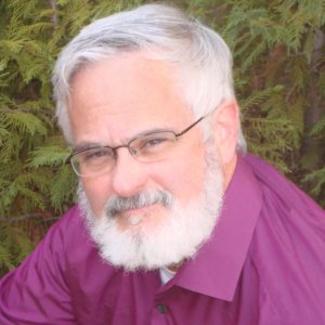 Mark Dunn is a novelist and playwright with over sixteen full length and two one acts published by Samuel French, Dramatists Play Service, Dramatic Publishing Company and Playscripts, Inc., and is best known for the southern female comedy/dramas BELLES, BELLES: THE REUNION, FIVE TELLERS DANCING IN THE RAIN, and THE GLITTER GIRLS.  Mark is also the author of other popular works for amateur theater stages: A DELIGHTFUL QUARANTINE, CABIN FEVER: A TEXAS TRAGICOMEDY and DIX TABLEAUX.  Mark is the award-winning author of the novel ELLA MINNOW PEA, a long-time mainstay of book clubs and high school English classes.

While most of Mark's work is licensed by his various publishers, he also works closely with theaters interested in staging his unpublished work and can be reached through his professional Facebook page, Mark Dunn Playmaker.

Mark is the recipient of a number of playwriting awards.  His 18 published plays and 14 unpublished plays have been staged throughout the world.  BELLES and FIVE TELLERS DANCING IN THE RAIN have together received over 200 productions.

Mark's most popular novel ELLA MINNOW PEA has been adapted as a stage musical LMNOP: THE MUZICAL, by Paul Loesel and Scott Burkell, has received several professional productions, and is now available for licensing through Samuel French, Inc.

Mark has maintained close ties over the years with New Jersey Rep, the Community Theatre League in Williamsport, PA, Dalton Little Theatre in Georgia, the Mississippi Theater Association, where he has served as mentor and adjudicator, and the Santa Fe Playhouse, where he most recently scripted its Centennial Celebration.