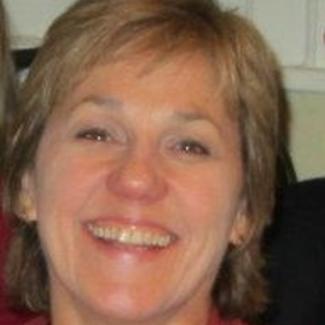 Margo’s other plays have been produced in NYC at 78th St. Theater Lab, Soho Playhouse, Theater 54, CAP21, Little Church Around the Corner, Directors Company and at The Workshop Theater.  Her play, Look Me In the Eyes was produced in Colorado Springs, CO at Six Women Playwright’s Festival and in San Diego, CA at North Park Playwright Festival.  Margo is the grateful 1st Place recipient of the 2016 Jerry Kaufman Award for Excellence in Playwriting.