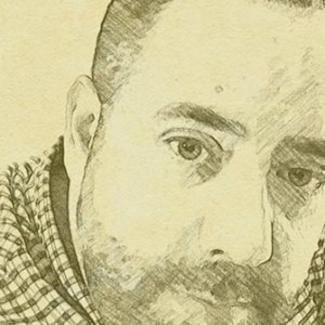 Marco Biceci was born in June 1979. He grew up swinging from trees by his pants, running riot through the countryside. Discovering writing when made to help out with the school Newspaper as a punishment for sniggering in Bible class, over the next three years Marco lived in attics, behind bushes and up drainpipes — all in the name of a good story. Today nothing much has changed, except maybe living in attics and shimmying up drainpipes. Marco spends most of his time meeting new people, doing ordinary things, and being a face in the crowd. Marco is a part-time lecturer and academic researcher in Creative Writing at the University of Portsmouth, England. His research interests include: creative non-fiction writing, masculine gender socialisation and development studies. His plays and fictional works contain a great deal of autobiographical content, drawn from Marco's and the experiences of the people closest to him.