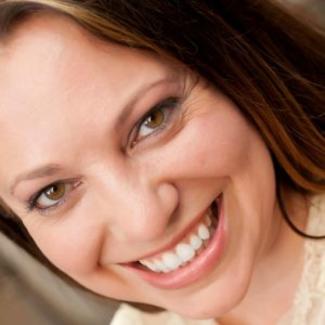 Mara Richards Bim is the founder of Cry Havoc Theater Company. Her Dallas directing/devising credits include Cry Havoc’s Babel, Sex Ed, A History of Everything, The Great American Sideshow, Shots Fired (co-director), Shut Up and Listen! and The (out)Siders Project. She has been commissioned by the University of North Texas to create a new documentary/verbatim theatre piece which will premiere in February 2019. The Memory Project will weave together first-person narratives collected from senior citizens in assisted living facilities. Mara is also the recipient of a 2018 Special Projects Grant from the City of Dallas Office of Cultural Affairs for the public art installation, "The Cenotaph". In September 2018, the DFW Theatre Critics awarded a Forum Award for Best New Play to Babel as well as a special citation to Mara for “conducting thorough research and creating compelling verbatim drama.”

Mara held adjunct and lecturer positions at Eastfield College and City College of New York and is a frequent guest facilitator for school districts. For three seasons she managed the education programs at Dallas Theater Center including the award-winning Project Discovery (2013 National Arts and Humanities Youth Program Award). Prior to returning to Texas in 2012, Mara held positions in New York City at the nationally recognized New Victory Theater, at The Joyce Theater and at MCC Theater. Mara received a BFA in Drama and an MA in Performance Studies from NYU, and an MS in Educational Theatre from City College of New York. She is also a Vinyasa yoga teacher. www.mararichards.com