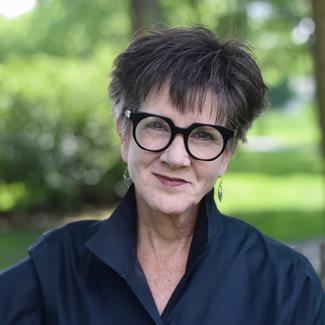 SPIN will receive an on-line reading through First Run Theatre’s Play Reading Festival in March 2021, and SPIN also received a Zoom reading as a selection of Mad Cow Theatre’s Women’s Voices Play Festival September 2020. The world premiere of her play Conversation About an Empty Suit ran for two night at Three Brothers Theatre, opening March 13th and closing March 14th, 2020, due to the coronavirus pandemic.  A resident playwright at Three Brothers Theatre, other full productions include Taking Turns at Three Brothers Theatre, Special Needs, Magnetic Theatre and Clockwise Theatre, The Party in the Kitchen at Clockwise Theatre, and Another Piece of Cake at Citadel Theatre. Her YA play Totally Okay, Right Now is published by YouthPLAYS.

In addition, as the founding Artistic Director of Clockwise Theatre, she co-produced the company’s first 13 productions. She acted professionally for many years in theatres throughout Chicago including stints at Victory Gardens, Chicago Dramatists, Bailiwick, Organic, and many others, and was a member of SAG/AFTRA. She also was selected as one of the Daily Herald’s Influential Women in Business (2015) for her work at Clockwise Theatre and acted as Literary Manager for Citadel Theatre (2006-2007), where she also co-produced numerous productions. She has been published in Cabin Life magazine and the Ducts on-line literary journal, and an interview with her was published in Avalanche Theatre’s Fall 2020 Biannual. 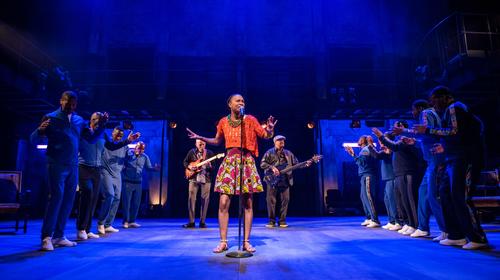 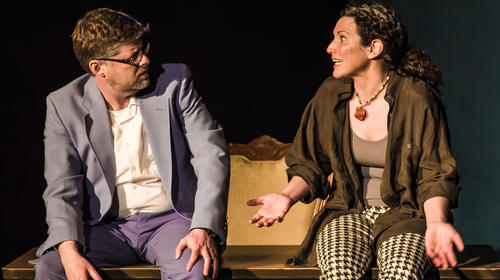