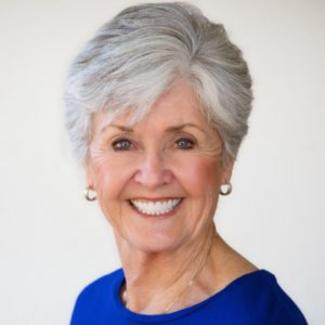 Writer/director/actor, college professor, Lynn Wells Nelson has directed a hundred productions from musicals to Shakespeare. She has adapted dozens of scripts in cooperation with such authors as Winston Weathers, Jack Matthews, Ray Bradbury, and others. THE ARTICULATE VOICE, her textbook, has been in use throughout universities and colleges for over thirty years. A member of ASCAP, Dramatists’ Guild, the Orange County Playwrights Alliance, a former President of the Western States Communication Association, Nelson has served on the Board of the Dana Point Theater Company and Dana Point Coastal Arts.