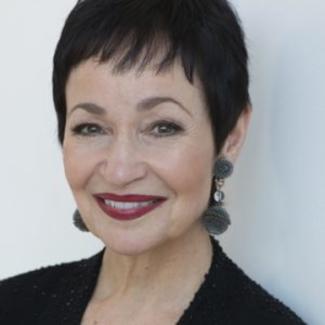 Best known for her long-running partnership with composer Stephen Flaherty, Lynn Ahrens is a Tony Award-winning lyricist and writer. Among their most popular works together are the Broadway musicals Ragtime, Once On This Island, Seussical, Rocky, A Man of No Importance, and the Fox animated film, and later Broadway musical, Anastasia.

Ahrens has won multiple Tony awards and has written songs and soundtracks that have topped the Billboard charts. 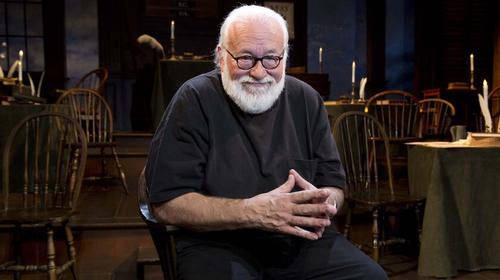 Mourning the Loss of Frank Galati 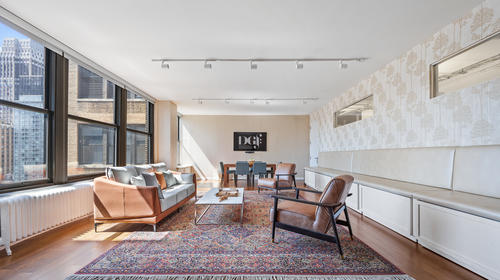 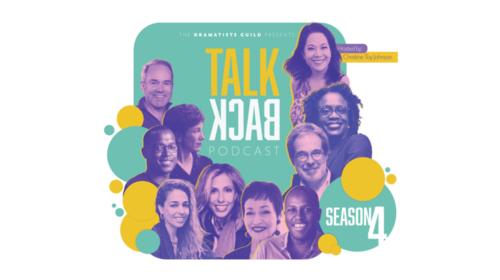