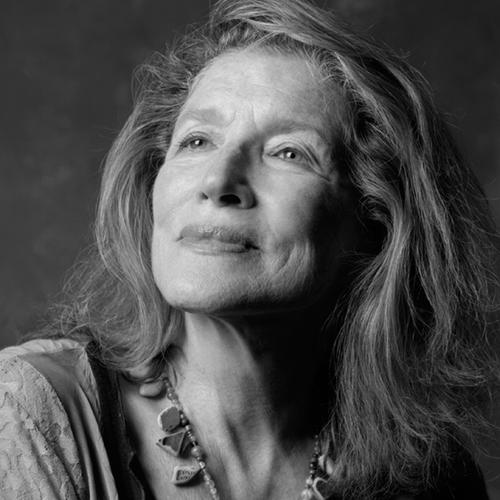 When Lucy Simon was in grade school, a class assignment was to memorize a poem and recite it in class. The only way she could do it was to put it to a melody. The poem she chose was “Wynken Blynken and Nod” by Eugene Field. It is the first song she ever wrote. Several years later, when she and her sister Carly were folk singers, they recorded the song and it became a chart hit. Her continuing joy was to be able to reach under the word, poem, lyric, or text and find an emotional musical translation.

When The Secret Garden opened at the St. James Theatre in 1991, Ms. Simon was the third woman in history to compose for the Broadway stage. Ms. Simon garnered multiple honors for her work, including Grammy and Drama Desk Awards and a Tony nomination for Best Score. She received the 2018 Samuel French Award for Sustained Excellence in American Theater.

Ms. Simon composed the music for the stage musical of Boris Pasternak’s Nobel Prize-winning novel Doctor Zhivago. It was produced on Broadway in 2015 after a successful, award-winning production in Australia in 2011, starring Anthony Warlow. It is currently enjoying sold-out performances in Germany and Austria, with cast recordings, and was awarded 2018 Best New Musical in Poland.

Ms. Simon wrote and produced the songs and soundtrack for the multi-award-winning HBO movie The Positively True Adventures of the Alleged Texas Cheerleader Murdering Mom, and received two Grammy Awards for her In Harmony albums, which she co-wrote and produced.

A Conversation with Lucy Simon
by David Kirshenbaum, Lucy Simon