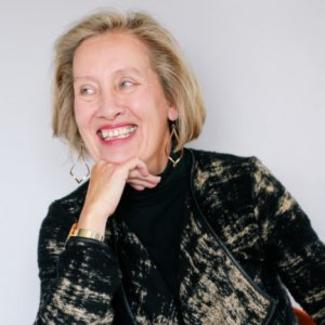 LUANNE is a Seattle based playwright and lyricist whose work has been performed on stage and in cabarets across the country.  She has written the book and lyrics for EQUAL TIME; HOLLY AND IVY; THE QUEEN OF VALLELUNA; CARDBOARD CASTLES; and DIVIDED and contributed lyrics to several other shows. EQUAL TIME and CARDBOARD CASTLES were produced by Red Fern Theatre (NYC). Following an industry reading, DIVIDED was further developed as part of The Pitch at Merry-go-Round Theatre, was  presented in concert at Feinstein’s/54 Below; and was the inaugural presentation of JMU’s Madison New Works. Luanne is a theatre graduate of The New School and Tufts University.