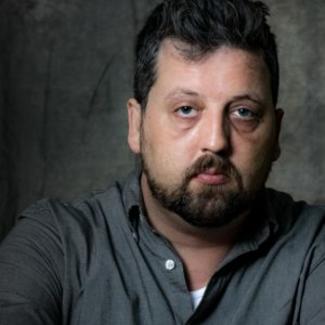 L. Robert Westeen recently relocated to Minneapolis, Minnesota after spending 17 years in Houston, Texas where he served as playwright-in-residence and new works coordinator for Queensbury Theatre for 2 seasons and as a member of the teaching staff of the Tribble School for the Performing Arts. Additionally, while in Houston he served on the board of directors for the Company OnStage, was an active member of the local DGA, served as a jurist and reader for Wordsmyth Theatre, and taught young emerging playwrights in the Houston area.  His plays have been produced in New York (Off Off Broadway), Los Angeles, Minneapolis, Madison, Milwaukee, North Carolina, Utah, and Houston. He has an acclaimed one man show he tours throughout the U.S.

AS WE KNEW IT – August, 2012, Houston, Texas, Produced by Houston Scriptwriters. (First Production).

AS WE KNEW IT – July, 2015 Carrboro, North Carolina, Produced by The ArtsCenter.