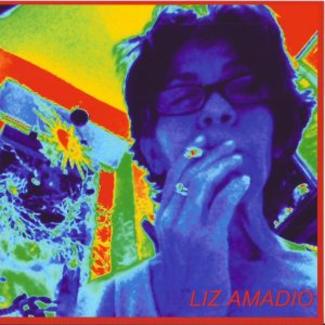 The Voire Dire Project, their signature production, features 25 artists /4 one-act plays /4 works of art. 2016/2017 cycles integrated with paintings. 2018 Conscious Glass Residency, inspired by art glass; 2019 The Photography Cycle, Medicine Show Theatre was a Puffin Foundation Grant recipient.  These included her plays In the Attic, The Goblet, & Guardian of the Field (included in the just-released BASP 2018-2019).

Their upcoming cycle, The Voire Dire Project 5.0:  Images in Sepia, postponed in 2020 due to the pandemic, is scheduled for a three-week run in November 2021 at Theater for the New City.

CO’s virtual production, Behind Closed Doors (2020) featured nine short plays inspired by the medium - all characters on either side of a closed door, and included her play, The Closing.

Earlier directing projects include her Deeply and Roommate Simulation by Maria Micheles at Manhattan Rep Theatre, Jorshi Taleon-Sonza’s Haiyan at the 2015 Potpourri World Women Works, and GC Grant's PUSH at the 2011 Strawberry Festival for which she garnered a Best Director nomination.