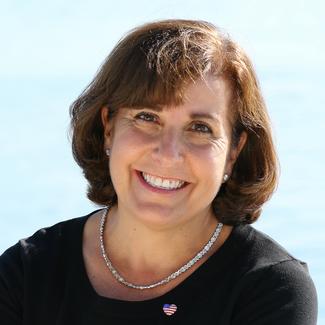 Playwright, director, producer Lisa Rafferty creates documentary plays which celebrate the strength and resiliency of heroic women and men including an unforgettable and courageous First Lady,  a 9/11 hero and survivors of domestic violence. Coming up in Summer 2021 is ONWARD –Votes for Women, a documentary play which honors the fight for women’s suffrage, commissioned by the Associates of the Boston Public Library.  In Fall 2021, her show about the fearless and outspoken Betty Ford  - SHE DID ALL THAT - will travel to Michigan to perform at the Gerald R. Ford Presidential Museum. With Joey Frangieh, she created Boston Theater Company’s FINISH LINE, about the 2013 Boston Marathon, which had its world premiere at the Shubert Theatre  in Spring 2017. Her comedies – The MOMologues (1, 2 and 3), published by Concord Theatricals -  have appeared in 26 states and six countries. She is the recipient of the Massachusetts General Hospital’s the one hundred award for writing a comedy about breast cancer with other survivors, titled Pink Ribbon Overdose.  Lisa is the producing director of the Elliot Norton Awards and teaches theater at Bridgewater State University.  She is a proud member of the Dramatists Guild and the Stage Directors and Choreographers Society. Her newest documentary play focuses on the powerful Congressional leaders known as The SQUAD. www.birchtreeproductions.company 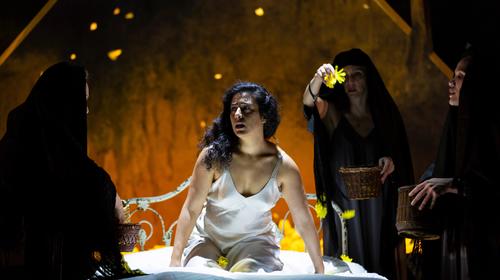