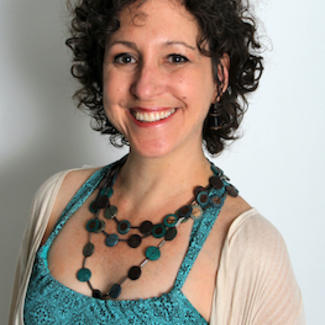 Lesley Greene is a sound designer, composer, choreographer, director, and writer. For over twenty years, she worked at the Kitchen Theatre Company, where her sound designs included Cry It Out, The Roommate, Ironbound, Hand to God, Mary's Wedding, The Brothers Size, The Whipping Man, and many others. She has composed music for 9 musicals for young audiences with playwright/lyricist Rachel Lampert, including Physics Fair, Park Play, Winter Tales, and Emmett & Ella's Big Apple Escapade. Most recently, she was sound designer for the Cherry Arts' production of The Fan, and composer/sound designer for their production of A Day. She is currently working on Bloom Where You're Planted, a film about Rachel Lampert's 20-year tenure at the Kitchen Theatre Company, and on a stage adaptation of The Turnaway Study: Ten Years, a Thousand Women, and the Consequences of Having—or Being Denied—an Abortion by Diana Greene Foster (her sister!).