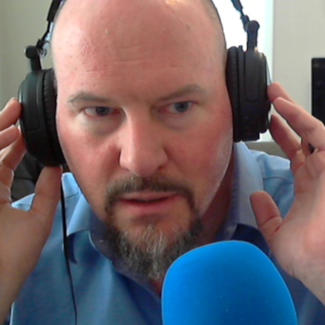 Lee Eric Shackleford is an award-winning writer for stage, screen, and radio with more than 150 produced scripts to his credit. He has written for network, cable, syndicated, and web-based drama series and created more than two dozen original full-length works for the stage and many more shorter plays. His best-known script is probably "Holmes & Watson," which was produced off-Broadway in 1990 with Lee in the role of Sherlock Holmes. His adaptation of Karel Čapek's 1920 play "R.U.R." ran off-Broadway in 2013 courtesy of the Resonance Ensemble and has since been produced widely by high schools and universities. A lifelong fan of audio drama, Lee is the creator and star of the award-winning science-fiction podcast serial "Relativity" (https://relativitypodcast.com/).