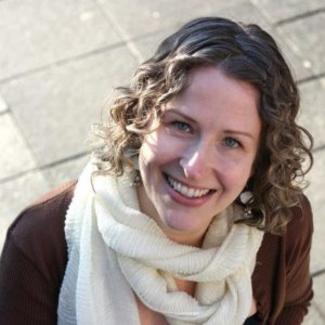 She has taught for The Metropolitan Opera Guild, ArtsConnection, The New York City Children’s Theatre, and The United Cerebral Palsy of New York. She is currently working with The Brooklyn Youth Chorus as an Artistic Administrator, Camp Director, Concert Manager and is part of the electives faculty.

Leah is the recipient of the 2016 Linda LeRoy Janklow Teaching Award from ArtsConnection New York. Her play Entangled received the 2016 Best Concept for a Play Award from Boston’s BroadwayWorld.com. www.leahmiles.com